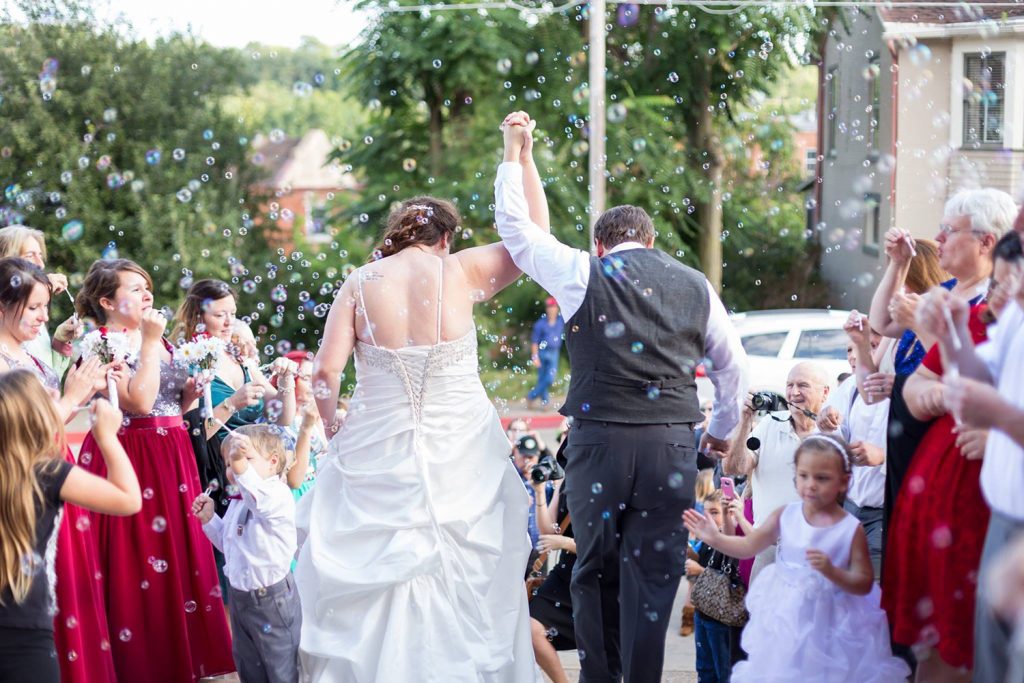 I recently tied the knot with my long-term girlfriend and best friend, and while the wedding day flew by without a hitch, it’s become evident that the days ahead for her will never be the same.

What’s in a name?

My last name is Aguilar and, although my name might suggest otherwise, I’m a white male in his mid-20s. My father was an immigrant from Mexico and my mother’s family immigrated here four generations ago. For those of you still scratching your heads, I look like my mom.

Yesterday, my new wife Tina and her friend, who had also recently gotten married, headed to the Social Security office to legally change their names. I remember how excited she was in the morning as she whisked out the door with her passport in one hand and wedding license in the other, saying, “I’m going to become an Aguilar today!” She cheered as she kissed me goodbye.

Later that day, Tina told me what had happened. Her friend went first, presenting her new information without any questioning and was told to have a good day. Then my wife stepped forward and the worker scanned over her license.

“Oh…Is your husband a U.S. citizen?” she asked with a breathy sigh.

“Good girl,” the worker replied, as if it was a disappointment to marry someone who wasn’t. By this point in the story, my wife was clearly irritated and, as if in an effort to redeem herself, the worker followed up with, “Oh, I’m sure you two will have beautiful babies. Mixed babies are so cute.”

Implicit bias has been something I’ve experienced my entire life. As someone who appears white, I’ve heard white people make blatantly racist remarks as if all white people should think the same. “Excuse me,” I was forced to interrupt. “Your racism is showing.”

I’m proud of my last name and the heritage that comes with it but for over 26 years I’ve faced discrimination with that name. From grade school, when I had to take a test to prove I was fluent in English, to buying a car, to the constant flood of ads in Spanish, to finding a job—things probably would have been different if I had my wife’s maiden name of Peterson. When Tina walked into the Social Security office yesterday and was asked if her husband was a U.S. citizen, it was likely just the first in what will be a lifetime of struggles just for carrying my last name.

That said, I hardly believe that my struggles are anything compared to the ones faced by many others in society, and it makes me so incredibly angry to imagine how hard it is for those people. I am regretfully fortunate to live under the veil of white privilege, but I believe that it is my duty to draw what little attention I can to the reality that we’re all one race: human.

We need to overcome our biases and set an example for future generations. A person’s name, skin color, gender, religion or sexual orientation should have no impact on how we treat each other in this society. I’m an Aguilar, and I’m proud. And now, after living in this community for three years, I’m a Dubuquer and proud. Nothing else should matter.

One Response to “What’s your name?” A story of implicit bias