My name is Sam Giere. I am a husband and father. I am a teacher. I am a middle-aged white man with Nordic roots. I am a Christian preacher. I volunteer with Dubuque Community School District. I am a bagpiper in the Dubuque Fire Pipes & Drums. I grew-up along the Canadian border in Minnesota. I have lived in a number of different places, and I’ve resided in Dubuque for 14 of the last 23 years. I am a volunteer with Inclusive Dubuque.

It was my pleasure to welcome and thank everyone for coming out to the community conversation that Inclusive Dubuque sponsored this week.

We gathered this Wednesday evening as a community and for the sake of community. We gathered because we value both this place that we call home, Dubuque, Iowa, and the relationships that give life to this place. 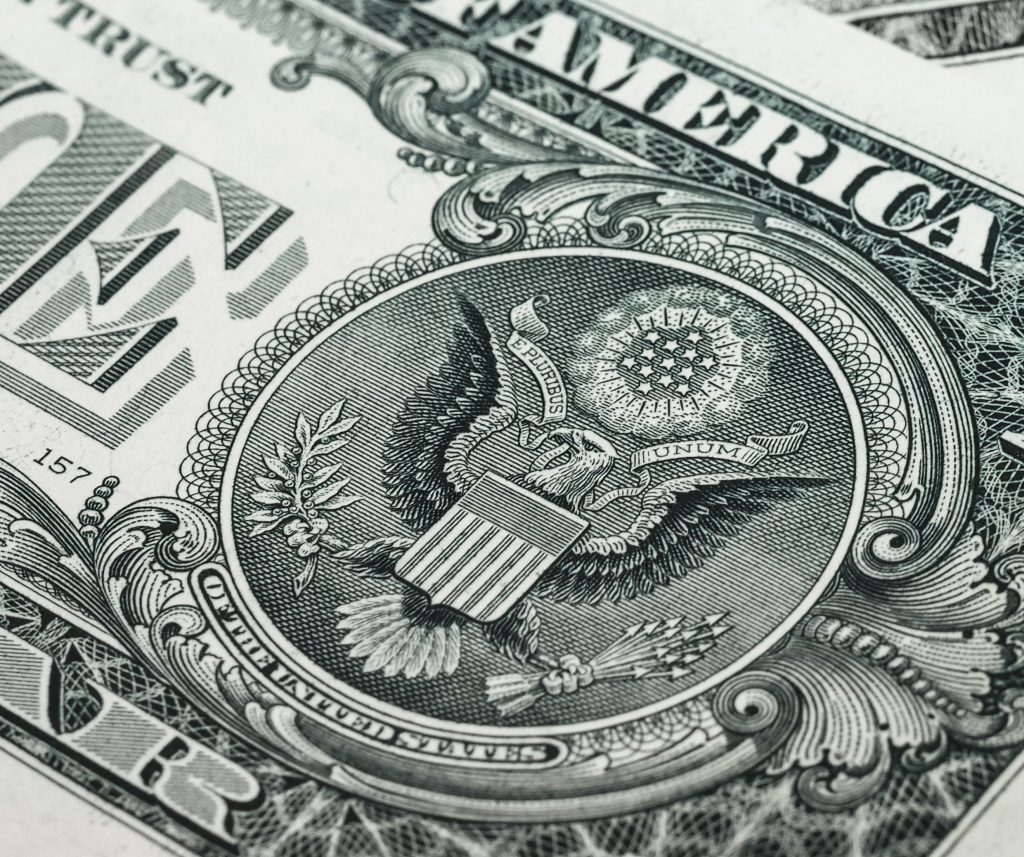 For the whole of our country’s history the motto on the Great Seal of the United States has been the Latin phrase, E pluribus unum. This translates: “out of many, one.” Since 1776, this motto has been a part of the story that we share, and if any of us needs a reminder, it is on all our currency, coins and bills alike.

While you can interpret this phrase to refer to the coming together of 13 colonies to form the Union that would become the United States of America, it can also serve as a symbol of one of the great and distinctive traits of this country. We are a collection. A mixed-bag people. A hodge-podge of folks of different backgrounds, different stories, different beliefs, different ideas. This week was also the 75th anniversary of the attack on Pearl Harbor, and it seems appropriate to remember and to thank those from this mixed-bag people who have fought and died for the freedom that comes with this unity, those who have fought and died for this country whose motto is:

We live in a time when the one-ness, the unity of e pluribus unum is strained. Stretched close to the limit, some might say.

Some might tell the story from the vantage that we are a nation of immigrants. This is true for many of us. My ancestors came from Norway and from Scotland. They sought a better life because times in their ancestral homes were tough. They left in search of a better life, better ground to farm, further education, more opportunity for themselves and for their children.

Now, I imagine that this kind of story resonated with some that were there that evening, but it is not the whole story. To say that we are a nation of immigrants misses the stories of many.

Refugees from Cuba, from Vietnam, from Laos, from Iran, from Syria, from the Marshall Islands have different stories.

Asylum seekers from the Soviet Union, from Poland, from Ethiopia, from China have different stories.

The descendants of African and Afro-Caribbean slaves have a different story.

On the 75th anniversary of the attack on Pearl Harbor, it was important to remember that Japanese-Americans have a different story as well.

No one of these stories is sufficient by itself for narrating the story of the whole. Yet, these threads do weave together into a whole.  An imperfect whole, but a whole nonetheless. And a whole that continues to emerge. That’s right, the tapestry that is America continues to emerge.

One of the things that distinguishes this American experiment of “out of many, one” is that we have the opportunity…we have the freedom to see these differences enriching our lives, our communities, our shared story.

This election has strained our unity even more than usual. I am confident that this would have been the case no matter who won. We are divided not only by opinion. We are also divided by fear and suspicion.  No, this is nothing new. At the same time, this division rooted not only in opinion but in fear and suspicion comes out sideways. It comes out in ways that break community apart rather than bring community together.

We gathered Wednesday evening as a community and for the sake of community. We are an e pluribus unum people – out of many, one. We were there that night to do something together, to do something about this division. We were there to risk getting to know one another, to risk listening to our neighbors, to attend to the varied experiences of those among whom we live.

On every penny and dollar bill, we have this reminder… this challenge.